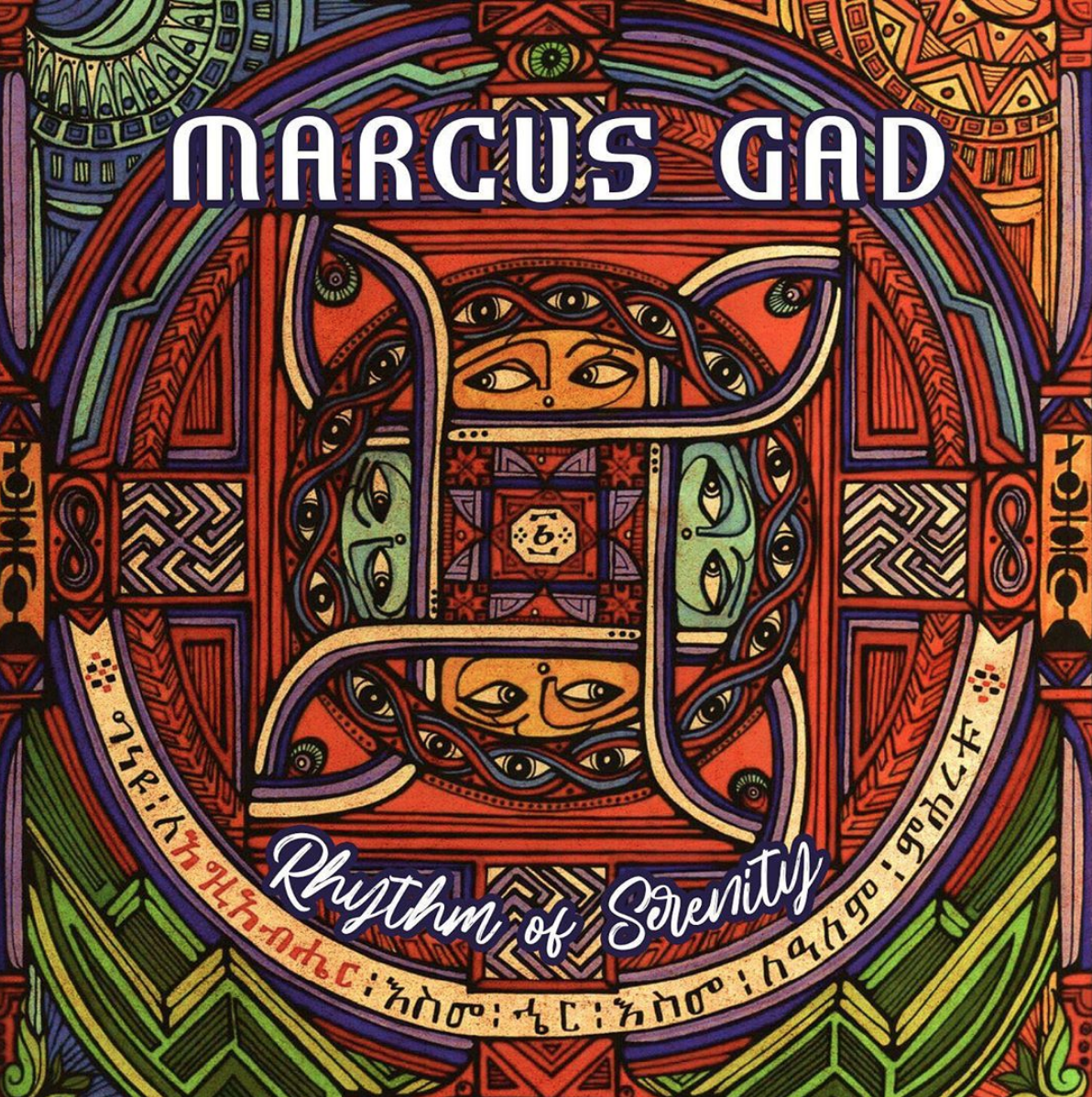 I first heard Marcus Gad while touring in Costa Rica w/ Jahdan Blakkamoore and Sara Lugo. I was playing guitar and supporting Blakkamoore’s set with Sara’s incredible band. We had a long drive on the bus to reach the coast after our first show and Photographer, Valentin Campagnie kept playing the album Chanting on the drive. I was taken by the feeling, tempo and sincere vibration. It was familiar. I have worked, produced and collaborated for many years with Virgin Islands artists, musicians and producers. All this time collaborating and creating within a sound that blazed it’s own trail through the vast jungle of reggae music. Often emulated but never duplicated. Marcus album had a similar oasis feeling about it that I felt when listening to Danny I, Midnite, Desarie or I Grade Dub. Something spiritually refreshing, different, tasteful and meaningful. The other characteristic that struck me about Chanting was the seamless feel, from start to finish. It was a true concept album. The sonic quality and musicianship is lush, rich, consistent and deeply satisfying for any reggae lover, music engineer or audiophile.

I told my new videographer friend to put me in touch with his manger that same day. Within a short time I was texting with Ugo Frazel and we arranged for a group Skype call. It happened a few months later, on a day that I was in the studio in Miami making new riddims with Zion I Kings in session. We spoke for about 30 min that day and I discovered Marcus was a fan of an album I produced with Laurent “Tippy I” Alfred and Jah David for Vaughn Benjamin, Midnite at that time, in 2007, called “Infinite Quality” . Released that year on my label Lustre Kings Productions. I imagined Marcus listening to this album as a youth in the streets, ocean side and jungle forests of New Caledonia, inspired , contemplative and wondering, by the work we created between Brooklyn, NY , Jamaica and the Virgin Islands, so far away. On our call, the respect between us all was clear and I pitched the idea of doing a full album together. I had been searching for a new voice to work with. I knew Marcus could flow on Zion I Kings tracks effortlessly.

Zion I Kings recorded 14 riddims that day of our call, two of which I sent to Marcus, feeling they would be perfect for him. Not long after he recorded two songs. “Cane & Cotton” & “Colonization”. This is rare for me to do, as I don’t typically email tracks for artists to record on while I am not present. I reserve this for artists I have established relationships with and am sure we can connect and create something substantial even when not together. However, I was eager to get the ball rolling and see how this young artist would respond to the task. He excelled.

Within one year, after sending many raw tracks via email for Marcus to write too, we made a plan to meet in Toulouse, France to record while he would be there for tour. We met for the first time personally in August, summer of 2018 and recorded the bulk of Rhythm of Serenity at HP’s beautiful country home studio in the Pyrenees foothills. A perfect place to focus, isolate and create great music together. The full vision of the album became clear. We had several affirming occurrence leading up to the trip and during. Things fell into place, one after the other. Synchronicity. Energetic connection. Creative flow. Positive Productivity. Our mission was nearly accomplished. We met again in the countryside in the spring of 2019. This time at my own home studio, Forage Sounds, in the wild woods of Massachusetts, US. Marcus was fresh off a month long tour with Alborosie in Europe, literally flying to meet me in Boston the day after tour ended. At that time we put the final touches on the project, sealing up with a powerful trinity of 3 songs; InI Royal, Oh Mama and Rebel Form of Soul. Each song written on the spot, blessing the album the little bit of extra juice it required to bring it to life.

It is an honor and pleasure to share what we created together over the last few years , Marcus Gad meets Zion I Kings inna Rhythm of Serenity…Ras Tafari 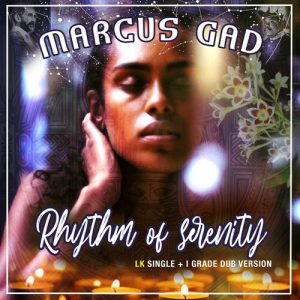