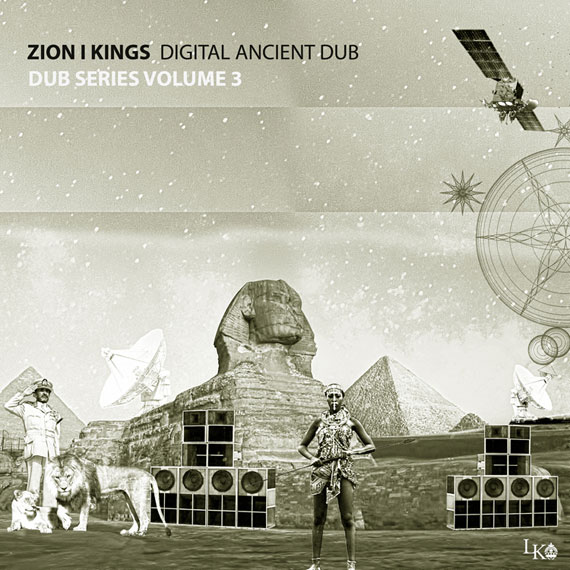 Zion I Kings are in a deep dub dimension on Digital Ancient Dub, the third installment in their dub album series. Pushing the classic reggae dub genre with a unique take on dubbing original tracks without vocal drops as well as some with, featuring a cast of renowned artists from the Zion I Kings vaults. This album infuses, live horns, melodica, instrumental solo’s, trippy synths, psychedelic vocal pieces and heavy filtered drum sections akin to electronic dance music, this album creates a unique listening journey for real dub music fans worldwide. Choc full of heavy weight drum and bass grooves tracked spontaneously in the studio as well as a few programmed drum tracks to keep things current and interesting.

The album kicks of with an epic steppers rhythm on “King Step Dub”, sailing through a strong melodica melody over a driving kick drum and sweeping bass line. Half way through we get down and dirty with the “Mean Streets Dub” pushing you into a back alley with a dark clavinet line and jazzed out octave guitar licks. Finishing off with the two ton “The System Dub” featuring Akae Beka & Pressure vocal drops along with an insane African drum solo laced into the groove.

In the past fifteen years or so fans of real authentic reggae music will undoubtedly have filled quite some space on their shelves with albums released by I Grade Records, Lustre Kings or Zion High Productions, whose producers and musicians in 2006 joined forces under the banner of Zion I Kings (ZIK), The latter can be regarded as the holy trinity of modern roots reggae production that produced worthwhile conscious roots reggae albums with artists such as Glen Washington, Messenger Selah, Ziggi Recado, Cornell Campbell, Midnite, Akae Beka, Pressure Busspipe, Jahdan Blakkamoore and Lutan Fyah. Besides that they also produced several roots juggling projects and dub albums, thus more or less covering the whole spectrum of reggae music

For almost two decades, Lustre Kings Productions has become synonymous with modern roots reggae music and fostering burgeoning talent. The independent label has carved a name out for itself grounded in positive dancehall and reggae music.

More From Zion I Kings 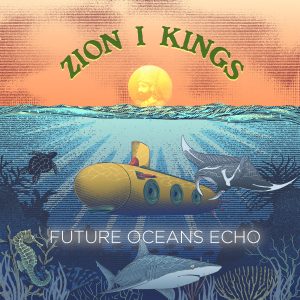 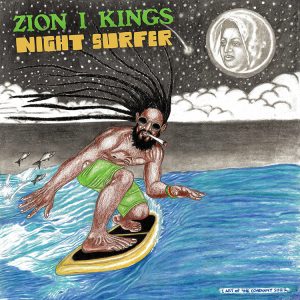 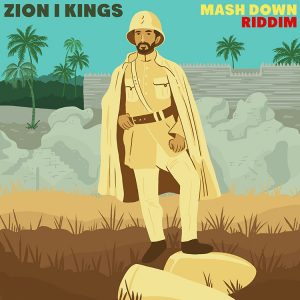 Zion I Kings – Mash Down Riddim 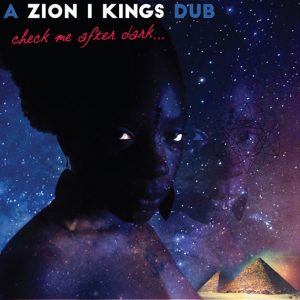 Check Me After Dark (Single) 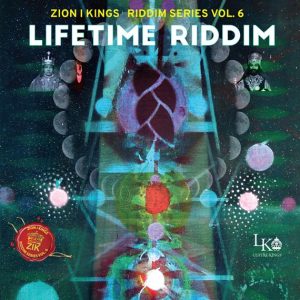 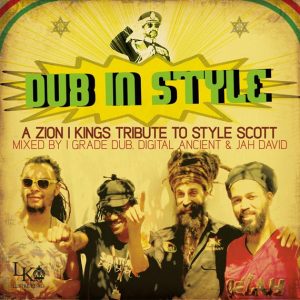