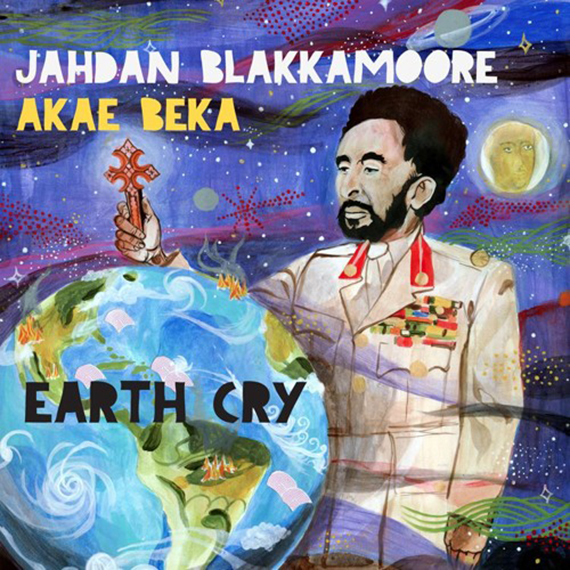 LK chief chanter Jahdan Blakkamoore, teams up with living reggae legend Akae Beka on this important call to rally and global awareness. Earth Cry pays homage to the struggles and survivors of many recent natural disasters throughout the Caribbean and beyond. This Zion I Kings produced track is a haunting banger, unique and solid. The composition originally tracked with a live baby grand piano, Hammond Organ, live drums, bass and guitars all through a vintage Neve console at Brooklyn, NY’s own Virtue and Vice studio in Fort Greene.

Akae Beka is the current manifestation of an evolving consciousness. Following a quarter of a century as lead singer and co-founder for the legendary, St. Croix-based band, Midnite, Vaughn Benjamin. His signature voice and edifying poetry grace an incredibly vast catalog of recordings as “Midnite”. Vaughn’s new revelation as The Akae Beka has quickly gained traction, already releasing 6 albums since 2015 and beginning to echo the world over in reggae music.

Highlighted on this release is the modern roots master, I Grade Dub. Laurent “Tippy” Alfred, a.k.a., I Grade Dub, delivers a high quality dub mix of the song in classic Jamaican dub style, driving and psychedelic, this track goes beyond the normal “B-Side” of a reggae record, giving disc jockey’s world over a chance to trance out on the riddim with select vocal drops and dub effects.

For almost two decades, Lustre Kings Productions has become synonymous with modern roots reggae music and fostering burgeoning talent. The independent label has carved a name out for itself grounded in positive dancehall and reggae music. ‘Mash Down Georgetown” delivers, once again pushing the envelope of the genre, introducing a fresh sound amongst a familiar roots feel, while remaining true to innovative musicianship and forward thinking production that resounds with creative and evocative messages. 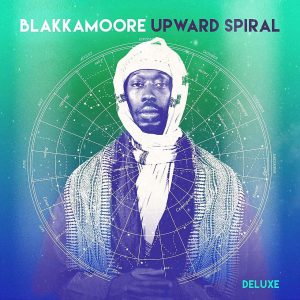 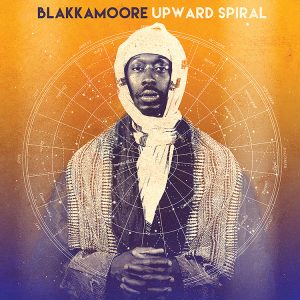 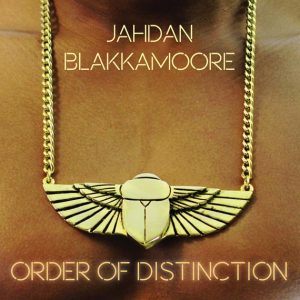