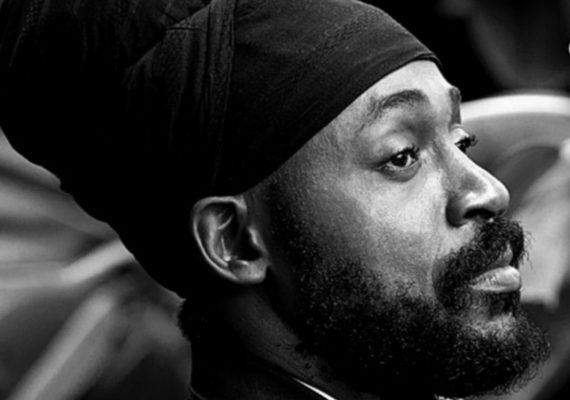 “Remember to walk with peace love and harmony in your mind body & soul. Rastafar -I leads the way, with Jah as i-n-i pilot.” -Lutan Fyah

Lutan Fyah & The Riddim Rebels are a revolutionary spirited band delivering a message of love, peace, and unity through Socially Conscious Riddims on stages all over the world.

Born Anthony Martin – in Spanish Town, St. Catherine Parish, Jamaica. Where Martin was exposed to music at a very early age. He first decided to study Architecture at the University of Technology and played professional football for Constant Spring F.C. before focusing on music. Using the stage name Lutan Fyah, sometimes credited as Lute and Fyah, he started his musical career in 1999. Lutan’s initial influence of African consciousness was instilled by his grandfather Tamba, and his spiritual identity is rooted in Rastafar-I – Bobo Ashanti.

Lutan, and his band have been busy spreading their message of love in diverse places and has built quite a name for himself in Africa, the Americas, and the European markets; becoming the favorite to many fans on those continents. Universal love and brotherhood is the foundation of Lutan’s music and he has wholeheartedly answered his calling to represent reggae and to play an influential role in its move into the future.

Musically speaking, Lutan Fyah has a distinctively unique and inimitable style that can be attributed to a youthful exuberance coupled with a strict Rastafarian discipline which ensures his performances and message, although energetic, are of a righteous nature.

He continues to headline shows in over 30 countries around the world and performs on stages of some of the biggest festivals across the globe. Lutan has amassed a catalogue of music – having recorded roughly over 300 singles to date and has recently released his sixteen album which made it’s debut on the Billboard Reggae – top ten Chart. He has also collaborated with renown artists such as Rebelution Band, Chronixx, Pressure, Midnight, Luciano, Anthony B, Lady G, just to name a few.

Lutan has generated a large fan based presence on the various social platforms. His videos have also generated over one million views on YouTube alone. It is not surprising that he has been the recipient of several international awards including the International Reggae and World Music Awards, IRAWMA, for Best Artist and Most Consistent Cultural Artist. 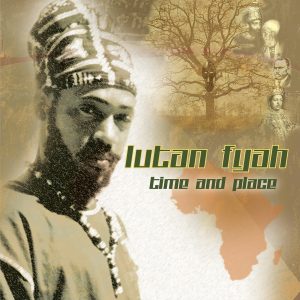 Zion I Kings – Mash Down Riddim feature on Rootfire